Q) You know what’s bringing me closer to wretching than anything else in recent history?
A) Discovering sqished bits of snail or slug on the carpet.

Q) You know what depresses me most of all?
(apart from missing out on tickets to see Kamahl perform in geelong on thursday)
A) Not the 40 hour famine, the greenhouse layer or dolphins. It’s the fact that even when I find a good pair of shoes that are really comfortable, eventually the heel of the sole will wear down and they’ll have to be chucked out. I know cobblers can supposedly fix that kind of thing, but it doesn’t look the same and it doesn’t feel the same.
I refuse to believe it’s got something to do with me walking llike a mutie; dragging one leg behind, torso tipped on an angle to the side, arms bent up against my chest with hands flopping about, teeth hanging over bottom lip, heavy breathing and groaning.

I’ve been thinking about this a long time and the only answer I have is to splice some kind of production cell with the sole rubber. The type that makes fingernails would do. There’d have to be some special shop to go to get these special shoes. Depending on how much your shoes get worn down they could excite or chill-out the cell production rate. If you didn’t wear them for a month you would have platform shoes. If you left them for a couple of years they would take over your closet.

Last night I went water sking on Venus with the host from ‘My Restaurant Rules’. What does Venus look like? A lot like the Murray River. I think it’s ironic that the hosts of these newer shoes, alleged “TV Personalities” have no personality whatsoever. They all look and sound the same. It could’ve been one of the guys from Australian Idol, I’m really not sure. Someone let go of the tow-rope while going around a corner and there was a scene of smashed trees 10 or 20 metres onto the embankment. Unfortunately he wasn’t hurt. If they wanted me to like those shows why didn’t they get people like Kamahl to run them.

I would like to sum up by saying that if Shakespeare were alive today he would be well over 400 years old. 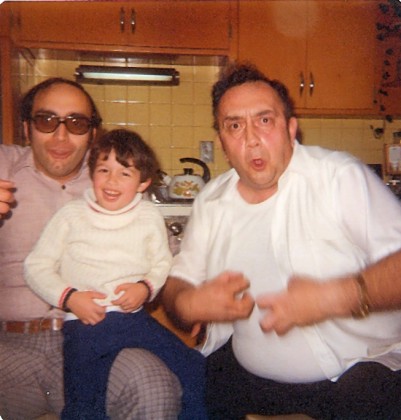